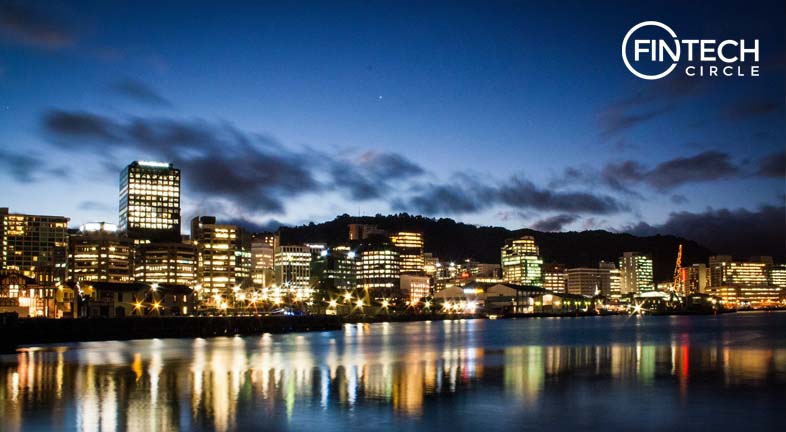 New Zealand has long been a test bed for companies to test out new ideas on a sample population before releasing them worldwide; partially because it is remote enough that any bugs are unlikely to reach mainstream US press. Microsoft, Yahoo and Facebook have recently piloted new features to name but a few. New Zealand is a well-connected country, with over 90% of the population connected to the internet. As a result, New Zealand has become quite a tech savvy nation, with its capital city, Wellington often referred to as ‘Silicon Welly’. According to NZ Tech CEO, Graeme Muller “New Zealand ICT’s contributions to GDP growth has been higher than any other OECD country from 2001 to 2013. New Zealand also benefits from having a simple regulatory system, with only a single tier of regulators. These factors all contribute to The World Bank ranking New Zealand as number one in the world for ease of doing business, and starting a business, while other measures place New Zealand as the least corrupt country in the world.

New Zealand has a dedicated sovereign investment fund focussing on early stage investing, the NZVIF. This fund was established in 2002 and has $245m NZD funds under management invested into 286 companies through 11 venture capital funds. The fund also works closely with other private equity, venture capital and angel investment networks to provide capital to new companies. Within fintech specifically, New Zealand has an industry working group, FinTechNZ which helps create a network of New Zealand fintech companies to collaborate and further expand the fintech landscape in New Zealand. They have now setup sub branches for the different areas – InsurTechNZ, WealthTechNZ to support Insurance and Wealth tech sectors.

Add to this the regulated crowdfunding market looking to invest in the next big thing and the lack of Capital Gains Tax and you can see why New Zealand has become a burgeoning fintech scene. As Prime Minister Jacinda Ardern commented about flying taxi start-up, Kitty Hawk, “our doors are open for people with great ideas who want to turn them into reality”.

According to FintechNZ, fintech investment in New Zealand quadrupled to $4.3bn NZD, making the sector the second biggest in the region for growth.

Arguably the most well-known, and one of the earliest fintechs to come out of New Zealand is Xero. Started by Rod Drury in Wellington in 2006, he revolutionised the accounting software industry by moving from the traditional desktop approach to the now standard cloud-based product. In 2007 the company went public on the NZX, raising $15m. Drury has stated that starting the company in New Zealand enabled him to attract top talent for far less than the wages sought in Silicon Valley, but also allowed him to test and perfect the product in relative obscurity, before approaching the international markets. As New Zealand is a small market for accounting software, it also meant the product had to be built with a global offering in mind from day 1. Xero stopped trading on the NZX in January 2018, and is now listed on the ASX, at a valuation of around $7.5bn AUD.

Choice is a payments company focussing on reducing merchant fees using blockchain technology. Every year, $461m NZD is charged to New Zealand merchants through electronic card transaction fees. Choice aims to not only reduce this amount but redirects 50% of the payment to New Zealand based charities. Users can then track their contribution to their chosen charity through an app-based interface. Choice has recently received $1m funding from the NEM foundation in the form of XEM cryptocurrency and is now working with Kiwibank, a state-owned bank part of the Kiwi Fintech Accelerator. From 13 May 2019 they hope to launch the pilot on Cuba Street in Wellington – one of its most popular streets.

Choice will have to compete with Vend, a cloud-based retail payments app, partnering with Xero, PayPal and Apple. It was the first cloud-based payments app, as well as the first payments app available on the iPad. They currently have 250 staff in 5 countries, with their software being used in over 25,000 stores in more than 140 countries. Since founding in 2010, Vend has raised $63m NZD in funding.

Instead of its isolation acting as a deterrent, it has created the ideal conditions for New Zealand to act as a tech incubator. Combined with the Government’s investment in infrastructure, incubators and its investment funds, fintech has been able to flourish. With Xero the current poster child, growing to a 7.5bn AUD company, there are many other fintechs looking to take the reins. New Zealand continues to be an area to watch