The success and failure of digital transformation from within finance firms

"Virtually every Forbes Global 2000 company is on some sort of digital transformation journey.  Basically, one in eight got it right" 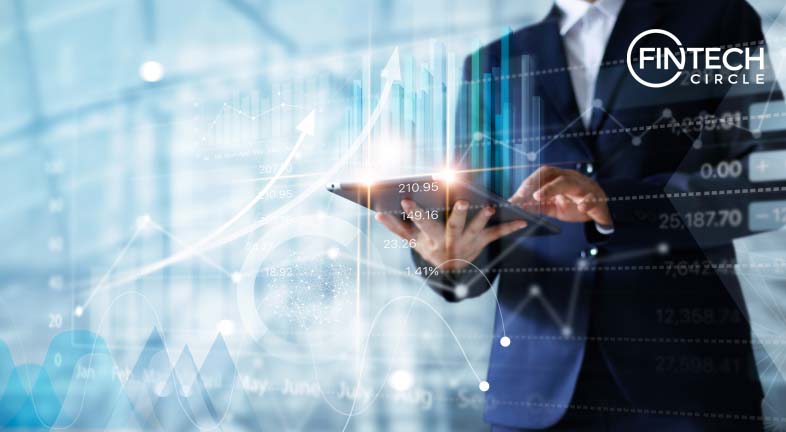 In the words of a recognized industry expert on integrated technology marketing, Michael Gale:

“Virtually every Forbes Global 2000 company is on some sort of digital transformation journey.  Basically, one in eight got it right and then there were ranges of failure to really whereby more than 50% just didn’t go right at all.”

You don’t have to look far to see the technical issues financial businesses have had on their digital journeys either. Which? identified more than one technical failure a day on average in the UK throughout 2018, within the finance sector. It’s an astonishingly high rate of failure for such well-funded operations and a sign that more is at play beyond any form of digital transition being deemed ‘too complicated’.

There are some successful examples of digitisation projects funded from within large finance firms. Marcus by Goldman and Yolt by ING are two great examples, capable of operating independently from their parent companies. For Rabobank, IBM consolidated 50 systems into a single CRM for an instant 360-degree view of customers. The bank was also able to onboard new clients to Rabobank 99% faster. Looking whole of market, Accenture and MIT both reported 26% increases in profitability and 9% increases for both market value and growth in companies that reached ‘digital maturity’.

However, when digitisation is so evidently fraught with obstacles, could the financial sector’s biggest players be doing more to realise their lofty ambitions?

It’s no coincidence that some of the largest tech-focussed businesses like Google, 3M, Adobe and Linkedin, among others, have internal innovation incubators for employees to present ideas for potential funding. These businesses were built to be digital from day one, which is a distinct advantage.

This is a world away for those trapped in the quagmire of legacy systems. As Gale explained on the challenges of migratory projects;

“One of the most basic impediments to moving forward on the road to digital transformation is whether or not enough people within the organization are aware of the challenges.”

A representative from Pepper, the digital arm of Leumi Bank, spoke at a recent Citibank event. She saw tech-driven finance in the image of the layered, ordered structure of a delicious lasagna. Conversely, those lagging behind maintain back-office functions like tangled bowls of spaghetti.

The digitisation process is a step in the right direction, but can also be a step into the unknown for many. Untangling decades of spaghetti is no simple task. Maybe it’s no wonder these projects fail so often. Increasingly, it feels like a question of culture as much as complexity.

It’s one thing to transition an internal office structure to improve efficiency of operations. We deal with a completely different beast when trying to apply the same transformations to front-end services. Technological offerings are appealing, not because they are ‘modern’, but because they are fundamentally better alternatives. Done right, they work better, faster and cheaper than their predecessors. This will appeal to anyone who wants a superior financial service; we shouldn’t define this technology as something for a certain demographic or socio-economic grouping.

We have to work on the assumption that technology can improve a business for everyone, inside and out.

So, why do 84% of technological transformations fail? Well, think about it. You can’t make lasagna out of spaghetti bolognaise. It’s the same ingredients, sure, but the process of getting there is entirely different. If a business truly wants to ‘digitise’, they need to go further back to what a transformation means to them, then build a culture around it. This is an age of innovation, but also of education. At least then, your first step into the unknown is still a step in the right direction.