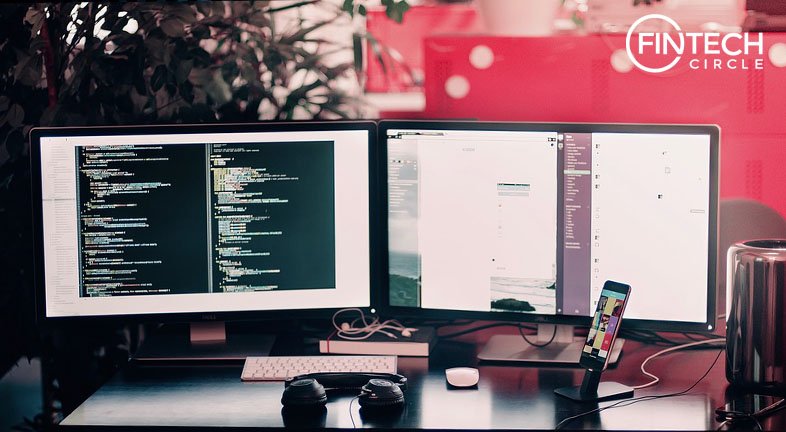 Does a future without technology exist?
By Laura Manescu

The world is such a beautiful place: you have artificial intelligence and undiscovered Amazon tribes living in the same time on the same planet. I feel lucky to be part of a world which is developing with a visible speed in front of my eyes; it was 25 years ago that I saw mobile phones in movies, I wonder how the world evolving looks for my parents as 50 years ago having a TV was something spectacular.

Artificial intelligence is all around us without us even knowing, already making our lives easier. The problem is if we take all the technology out of our lives, we can’t go back. We are so dependent on it that I don’t think anyone wants to stop from the technological evolution. Artificial Intelligence can be defined as a relentless workforce which is able to replicate human behaviours without the intervention of a human. But that is difficult than putting humans into space, if not the most difficult task of the humanity.

Luckily, once an AI will overpass the performance of all humans, it will be our last invention; and not because we will go extinct (hopefully!), but because we will ask the AI to do the rest of the technological evolution and discovering for us. How great would that be?