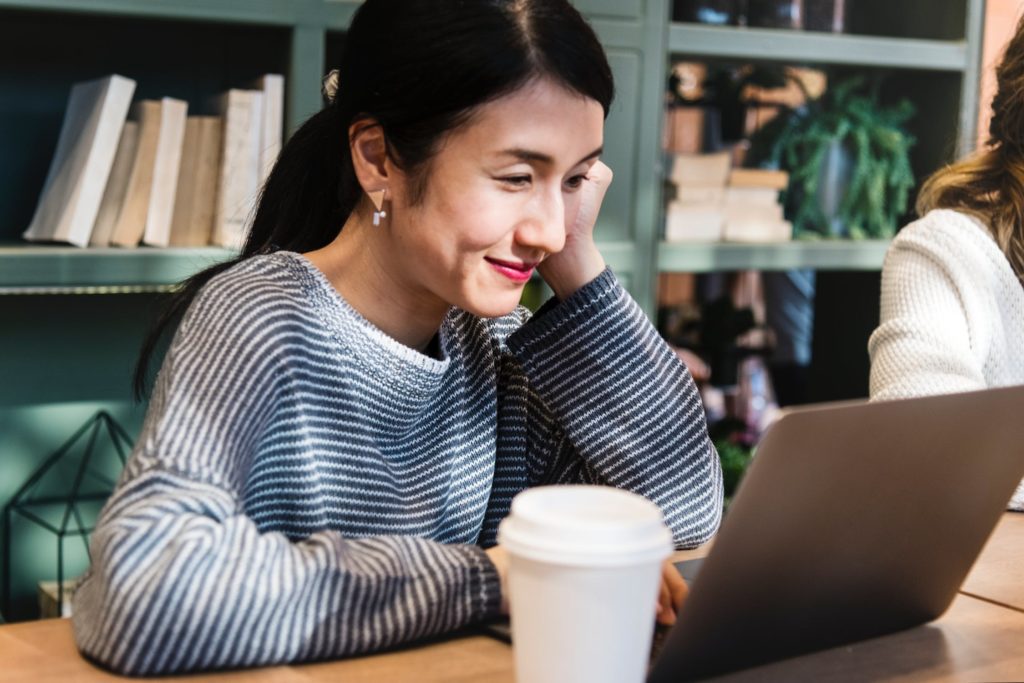 After the successful pilot of ‘Pay-in-Aisle’ technology the Co-operative Group will open 30 stores in England, Scotland and Wales over the next couple of months. Customers will be able to scan and pay for their items with their phones as they pick them up off the shelves. Cashierless shopping has previously been seen with Amazon-Go with the customer only having to scan once as they enter the store. It is reported that the app will integrate with Google Pay and Apple Wallet. Read on

With SoftBank planning to contribute $38 billion into the new Vision Fund 2 other corporations expected to participate include Apple, Microsoft, Foxconn, Standard Chartered Bank and Japanese financial organisations Mizuho Bank, Sumitomo Mitsui Banking Corporation and MUFG Bank. The SoftBank Group has said it is still in discussions with other participants and that the total amount of the fund is expected to increase. Read on

Following Robinhoods attempt to launch a savings and checking account Revolut has launched a no fee trading feature to buy or sell popular U.S. stocks and allow users to trade fractional shares of 300 300 U.S.-listed stocks on NASDAQ and NYSE. This would appear to be attempt to attract younger customers who would normally invest in the hope the users of this freemium model will opt in to use their original products and opt in to using their premium services. Read on

In another innovation from Dutch bank ING a ‘tap on phone’ app which transforms mobile devices into point-of-sale terminals has been piloted and is currently undergoing trials with 200 small businesses in Istanbul. Ideal for businesses with lower transaction volumes the market for mobile merchants is widening as this new technology is set to disrupt the mobile POS technologies of companies like Square reliant on hardware such as dongles. Read on

Nubank valuation jumps to $10 billion on $400 million mega round

There are rounds and there are mega rounds. This one was led by TCV with participation from Sequoia Capital, Tencent, DST Global, Dragoneer, Thrive Capital and Ribbit Capital. This is the Brazilian neo banks’ largest investment round to date. The six year old startup has seen exceptional growth which has doubled its customer base to over 12 million in Brazil. Since its last funding in 2018 they have started to also provide their customers with personal loans and digital savings accounts. Nubank has now raised $820 million over seven venture rounds and is currently Brazil’s sixth largest financial institution by number of clients. Read on