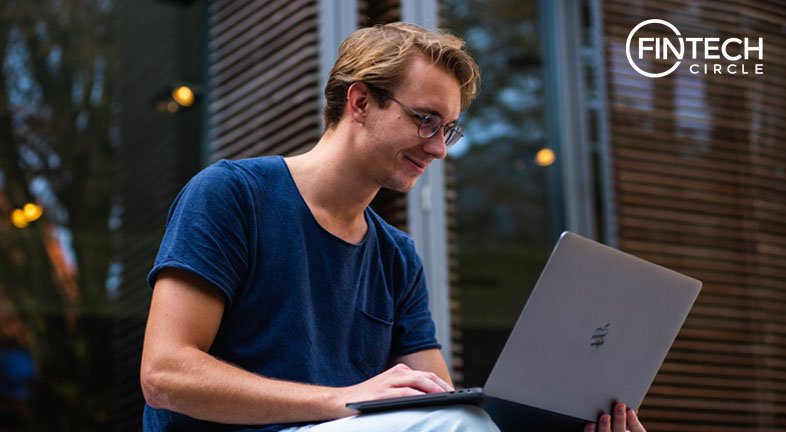 Where will facial recognition payments take the place of contactless?

Following a comment made during a speech by NSW transport Minister Andrew Constance this article looks at how facial recognition and fintech technology will be used to make payments. Biometric authorisation for payments on mobile wallets is already mainstream using both fingerprint and face ID. The next step for payments is to have no device and for customers to walk past sensors that can recognise them using computer vision. Like with the advent of ditching the PIN for contactless issues of security and privacy need to be robustly tested. Facial recognition has been the subject of many a public debate since the technology has proven itself to work consistently. Read more

U.S. based supply chain company C2FO who provides discounted rates on invoices paid directly from their customers has become the latest SoftBank investment extending their fintech portfolio. Already on their list of fintech investments are U.K. based Oaknorth Bank Plc. and Greensill also a supply chain financier. Akshay Naheta, a managing partner at the SoftBank Fund said “Business models are going to get redefined in this macro environment that we’re entering, and I don’t think banks will be the leaders in that innovation” adding “That’s what keeps us excited about this sector.” Read more

Headquartered in Stockholm Klarna has grown to 60 million users worldwide attracting a large millennial customer base who want to buy now and pay later without a formal line of credit. Integrated seamlessly into the checkout experience the retailer gets paid the full amount while Klarna takes on the credit risk. This latest investment round of £378m has increased its value to $5.5bn making them the largest fintech in Europe and the sixth largest in the world. This fresh funding is expected to be used to further expand into the US where it has already partnered with over 3000 companies. Read more

Tech Nation: ‘the UK is a fintech centre of excellence’

The UK’s maturing fintech ecosystem has been seen over the last year with record VC investment into scaleups. London’s financial centres are now branching out from the City of London and Canary Wharf with 150 fintech companies now to be found in Westminster and Hackney. Outside of the capital companies like Atom Bank and Wealthify with regional organisations like Fintech North demonstrate innovation throughout the U.K. Government funded Tech Nation has recently launched a fintech programme to support new startups to build their businesses and scale to the level of the fintech household names who continue to promote this booming sector to investors and early adopters. Read more

N26 has gained 3.5 million customers from 24 countries with 10,000 signing up every day. At 33 years of age Valentin Stalf, the co-founder and chief executive of N26, is successfully challenging traditional banks who struggle with low interest rates and increasing regulatory burdens. Attracting younger customers who enjoy app-based banking features such as the ease of signing up, Stalf is now eyeing the potential of an IPO “We would like to list on the stock exchange in three to five years.” German regulators BaFin might having their work cut out for them as they publically called for improvements together with a formal order to “take appropriate internal safety measures and to comply with general customer due diligence obligations”. Read more

Become a Fintech Leader with our NEW online Management and Leadership programme.