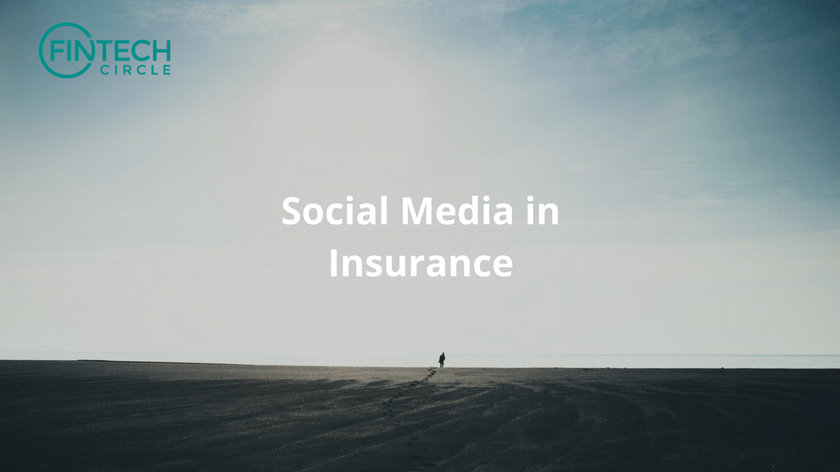 In 2014 when AXA announced a strategic partnership with Facebook, it was seen as a brilliant, innovative move by industry observers and insiders alike. But after almost three years, what has actually happened? Can customers buy insurance on Facebook yet? Is social media being used to augment underwriting data?

Surprisingly, all the massive resources invested by insurance companies have not led to meaningful innovation in the niche field of using social media in insurance.

Some insurers have started advertising on social media, which makes sense as
50% of consumers already use social media to research their insurance purchase.

However, merely posting updates on the latest way to save on your home
insurance premiums won’t cut through the clutter. Insurers have not yet
absorbed the meaning of “social” in social media, and often see it as
just another one-way communication channel. That being said, the right outbound
marketing strategy enables an insurer to have more control over who is being
targeted in their advertising.

The next logical step is to use social media data to recommend and underwrite insurance offerings. Since a person’s entire life and habits are already uploaded to Facebook, LinkedIn and other platform, the only missing step is an analytical solution that can make sense of the data. The growth of social media users and the services that sites offer are growing exponentially and show no sign of stopping anytime soon.

In other industries, the most successful companies noticed this a long time ago and are already experiencing great triumphs from using it to their advantage. Now, social media is coming to insurance, and the changes to the industry are only beginning to be felt. The winners of the future will be those insurers who can adopt and adapt.

Full disclosure: I am the founder and CEO of Digital Fineprint which helps insurers use social media