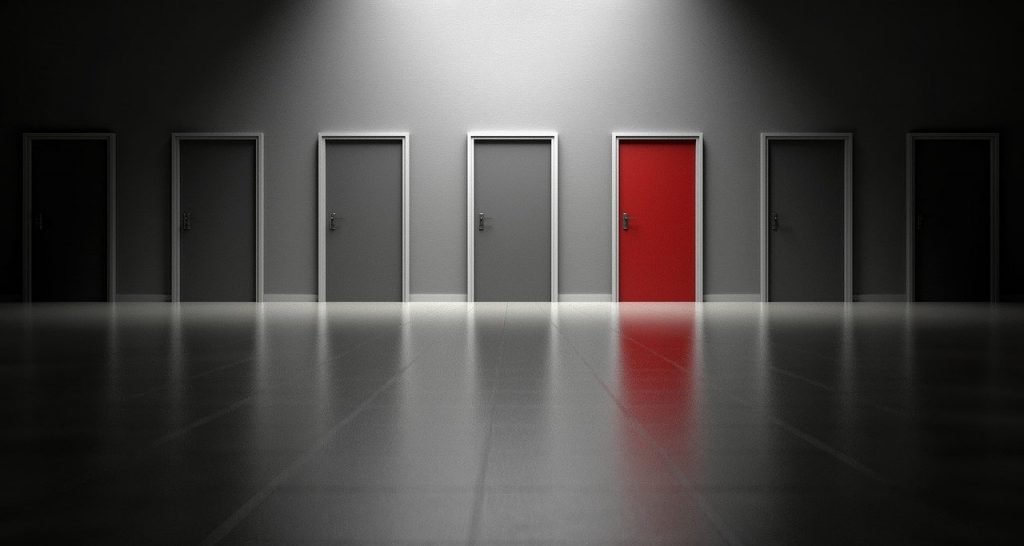 European FinTech unicorns have been planning to undercut the US ecosystem players for a while. Last year Monzo, N26, and Revolut announced a US market roll-out one after another, and Monzo and N26 launched a limited expansion (waitlist) within the last six months. Things have changed since then. The COVID19 outbreak forced many start-ups to evaluate their short-term strategies and plans. Many FinTechs started implementing cost-cutting measures and ceased the non-crucial projects, and experts expected the expansion strategies to follow a similar pattern. Revolut, however, caught the ecosystem by surprise with rolling out in the US, following its expansion roadmap despite the COVID19 mayhem.

Competition rule number one is, don’t be number two. Is peer-pressure the only explanation for the persistency to increase footprint in the US, though?

Monzo, Revolut, and N26 are among the highest valued FinTech start-ups of Europe. After a rapid scaling period in the region, it is only typical for these unicorns to look for new markets that have the potential to support investors’ growth ambitions. And what better market to test the waters than the US? US banks have been lagging behind the digital banking innovation, and the existing banks and FinTechs haven’t been able to fulfil the market need to the full extent. 2017 FDIC survey indicates that a total of 25% of US households are either unbanked or underbanked.  Additional research shows that 30% of US consumers still lack credit cards. As opposed to the banking space, the payment market is quite saturated; however, the account and transaction fees make the experience less attractive for consumers. Consequently, the market is underserved, and there is room for new players in both payments and banking.

If these companies can tackle the cross-Atlantic transition, the likely next step would be an IPO, for which the US is a better steppingstone. After all, the most famous tech IPOs either happened in the US (Alibaba) or were initiated by US-based companies (Visa, Facebook, Uber). Although Revolut and Monzo still feel like it is far-fetched, N26 has already given the green light to an upcoming IPO.

Each of these FinTechs announced similarly ambitious growth goals for the market earlier, and the fact that the US hosts the highest number of FinTech start-ups doesn’t seem to intimidate them. Nevertheless, the US FinTech ecosystem is likely to hold particular challenges for the newcomers:

All in all, Revolut’s recent move can be considered bold, and time will tell if the other FinTechs will follow. Sooner or later, our beloved European FinTech unicorns will bring a breath of fresh air to the US ecosystem, yet, market dominance won’t be a sitting duck, especially in these circumstances. In the end, setting the course to the west might be the beginning of a massive global take-over for some of these unicorns, whereas, for the rest, the US market will be the ultimate test.

Şebnem Elif Kocaoğlu Ulbrich is an independent FinTech Consultant (Contextual Solutions) and Author, based in Berlin.

Become a Fintech Leader with our NEW online Management and Leadership programme.