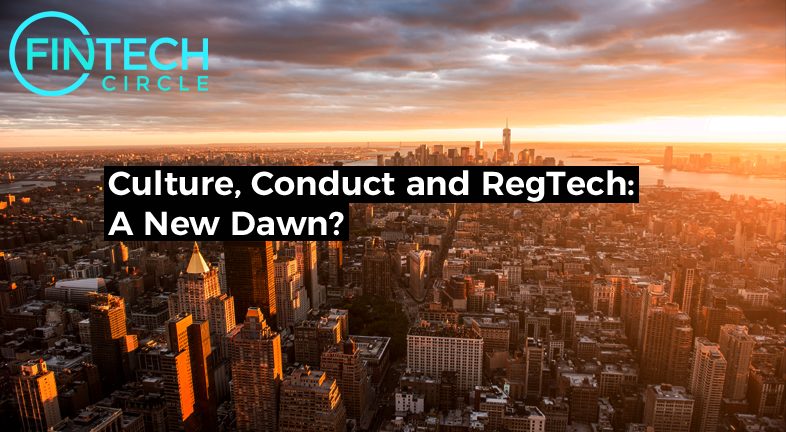 Poor behaviour in retail financial services, as evidenced by various mis-selling scandals, as well as poor behaviour in the wholesale sphere, with the manipulation of Libor and Forex, caused regulators to recognise that how a firm, through its staff, conducts itself and the culture within which it operates are of equal importance to its effective operation as adherence to a set of rules.

This recognition that rules alone were not sufficient to ensure the right outcomes for customers, consumers and the markets marked the beginning of conduct risk as a concept – to catch issues around behaviour, tone and ethical standards that were not adequately addressed elsewhere.

As a result of the regulatory mood, firms now find themselves facing challenging questions on how to identify, measure and manage the conduct risks to which they are exposed. They are obliged to measure and monitor staff behaviour, and other intangible, qualitative concepts.

Techonology’s ‘comfort zone’ has historically been the crunching of data; with data being fairly narrowly defined to things that can be measured and quantified. However, increasingly sophisticated and innovative RegTech solutions are gaining traction, and are looking to help firms capture the qualitative to ensure regulatory compliance.

For example, communications recording firms are able to pick up on intonation, speed and cadence of speech and to build profiles of those being monitored, so that behaviour that deviates from the norm can be addressed. Could such solutions prevent a group of traders from colluding to manipulate a benchmark in the future? Very probably.

RegTech offers financial services firms the tantilisting prospect of being able to measure the intangible and to actively mitigate elusive ‘conduct risks’ in their operation. As regulators move away from a strict rules based approach to compliance to something more subtle and complicated, RegTech solutions are springing up to help them navigate this new landscape.