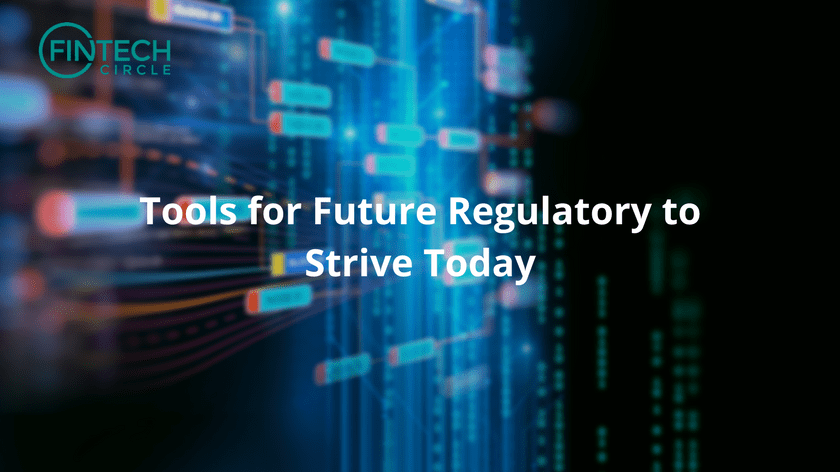 Align RegTech to help regulatory better serve the future consumers while dealing with the legacy as an inclusive.

Full delivery of the initial promise by PSD2 may be offset by the conflicting GDPR (general data protection regulation) which arises at the same time; however, in the author’s opinions, it shall just prove that assuming future consumer protection to be addressed by today’s solution,which solves a legacy issue, deserves a rearview from the future – Let’s not stop here, keep moving on.

Take “liability shift” as an example, this may apply to open banking API to emulate a triangle transaction model among merchant, issuing bank and payment bank like a credit card payment. A further closer examination of what modern authentication techniques provisioned shall make respective parties’ accountability better reconciled, not to mention the smart contract community who may simply claim this as a non-issue.

On top of what will be deployed by PSD2, RegTech shall follow suit and turn the focus over to two major directions so that the essential regulatory forces to deliver higherconsumer value by PSD2 and the consumer data protection by GDPR may thus sustain harmoniously, rather than distinguishly,for their immediate terms as well as long haul:

* KYC derivatives – “C derivatives” as clients to be associated with other attributes that modern technology capable of provisioning.

* Automating the auditing of both preserved and add-on meta data of the clients,of regulatory concerns, seamlessly- the conventional client database is generalized as the preserved while new clients’ data are beingadded, and in an organized junction of the tool deployment, apply regulatory compliance to both, which can therefore mediate concerns of the pro-GDPR communities.

RegTech tools as suchact irrelevantly of what underneath technology are being implemented by the aggregated financial service providers, e.g. EMV’s CNP, tokenization, HCE from the legacy, or AI data analytics, online transactions authorized by biometric verification, blockchain from the upcoming future.