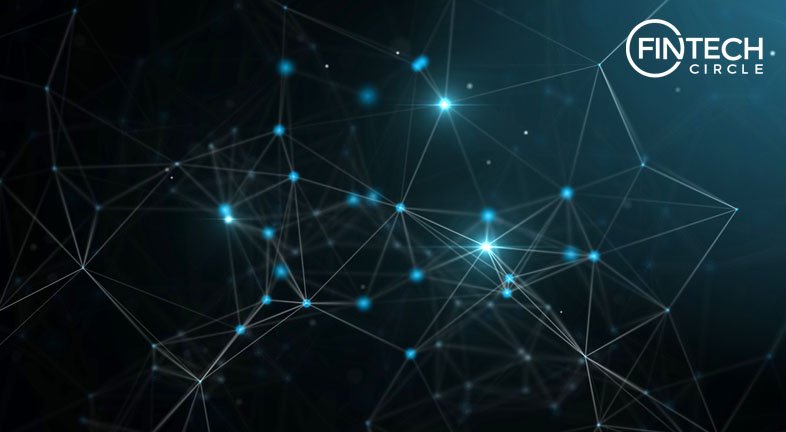 Coined by John Preskill back in 2012, “Quantum Supremacy” describes the point where quantum computers can do things that classical computers can’t, regardless of whether those tasks are useful.  John is a Theoretical Physicist and Director of The Institute for Quantum Information and Matter (IQIM) at Caltech.

Quantum computing takes advantage of the strange ability of subatomic particles to exist in more than one state at any time. Since Quantum computers operate on completely different principles to existing computers, it makes them really well suited to solving particular mathematical problems, like finding very large prime numbers.

Since prime numbers are so important in cryptography, it’s likely that quantum computers would quickly be able to crack many of the systems that keep our online information secure. Because of these risks, researchers are already trying to develop technology that is resistant to quantum hacking, and on the flipside of that, it’s possible that quantum-based cryptographic systems would be much more secure than their conventional analogues.

The blockchain is a distributed ledger platform with high Byzantine fault tolerance, which enables achieving consensus in a large decentralized network of parties who do not trust each other.

A paramount feature of blockchains is the accountability and transparency of transactions, which makes it attractive for a variety of applications ranging from smart contracts in finance to manufacturing and healthcare [1].

One of the most prominent applications of blockchains is cryptocurrencies, such as Bitcoin [2]. It is predicted that ten percent of global GDP will be stored on blockchains or blockchain-related technology by 2025 [3].

Blockchain relies on two one-way computational technologies: cryptographic hash functions and digital signatures. Most blockchain platforms rely on the elliptic curve public-key cryptography (ECDSA) or the large integer factorization problem (RSA) to generate a digital signature [4]. The security of these algorithms is based on the assumption of computational complexity of certain mathematical problems.

A universal quantum computer would enable efficient solving of these problems, thereby making corresponding digital signature algorithms, including those used in blockchains, insecure. In particular, Shor’s quantum algorithm solves factorization of large integers and discrete logarithms in polynomial time. Another security issue is associated with Grover’s search algorithm, which allows a quadratic speedup in calculating the inverse hash function. In particular, this will enable a so-called 51-percent attack, in which a syndicate of malicious parties controlling a majority of the network’s computing power would monopolize the mining of new blocks. Such an attack would allow the perpetrators to sabotage other parties’ transactions or prevent their own spending transactions from being recorded in the blockchain.

The security of blockchains can be enhanced by using post-quantum digital signature schemes for signing transactions.

The operation of the blockchain is based on two procedures: (i) creation of transactions and (ii) construction of blocks that aggregate new transactions. New transactions are created by those nodes who wish to transfer their funds to another node.

However, we must abolish the classical blockchain practice of having the blocks proposed by individual “miners”, because it is vulnerable to quantum computer attacks in at least two ways.

First, transactions are not rigged with digital signatures. This means that a miner has complete freedom to fabricate arbitrary, apparently valid, transactions and include them in the block.

Second, a node equipped with a quantum computer is able to mine new blocks dramatically faster than any non-quantum node.

This opens a possibility for attacks such as the 51-percent attack described above. In order to prevent such attacks blocks must be created in a decentralized fashion, i.e. at a certain moment in time (e.g. every ten minutes), the network applies a broadcast protocol to each unconfirmed transaction, arriving at a consensus regarding the correct version of that transaction (thereby eliminating double-spending) and whether the transaction is admissible.

Each node then forms a block out of all admissible transactions, sorted according to their time stamps. The block is added to the database. In this way, the same block will be formed by all honest parties, thereby eliminating the possibility of a “fork” – the situation in which several different versions of a block are created simultaneously by different miners.

Because the broadcast protocol is relatively forgiving to the presence of dishonest or faulty nodes, this blockchain setup has significant tolerance to some of the nodes or communication channels not operating properly during its implementation.

While the broadcast protocol is relatively data intensive, the data need not be transmitted through quantum channels. Quantum channels are only required to generate private keys.

John B. Hooks, IV is Principal Researcher at Qoogle Labs and a member of the Cloud Security Alliance (CSA) Quantum-Safe Security (QSS) working group, a forum where companies and academic institutions meet to discuss these issues, and suggest solutions.