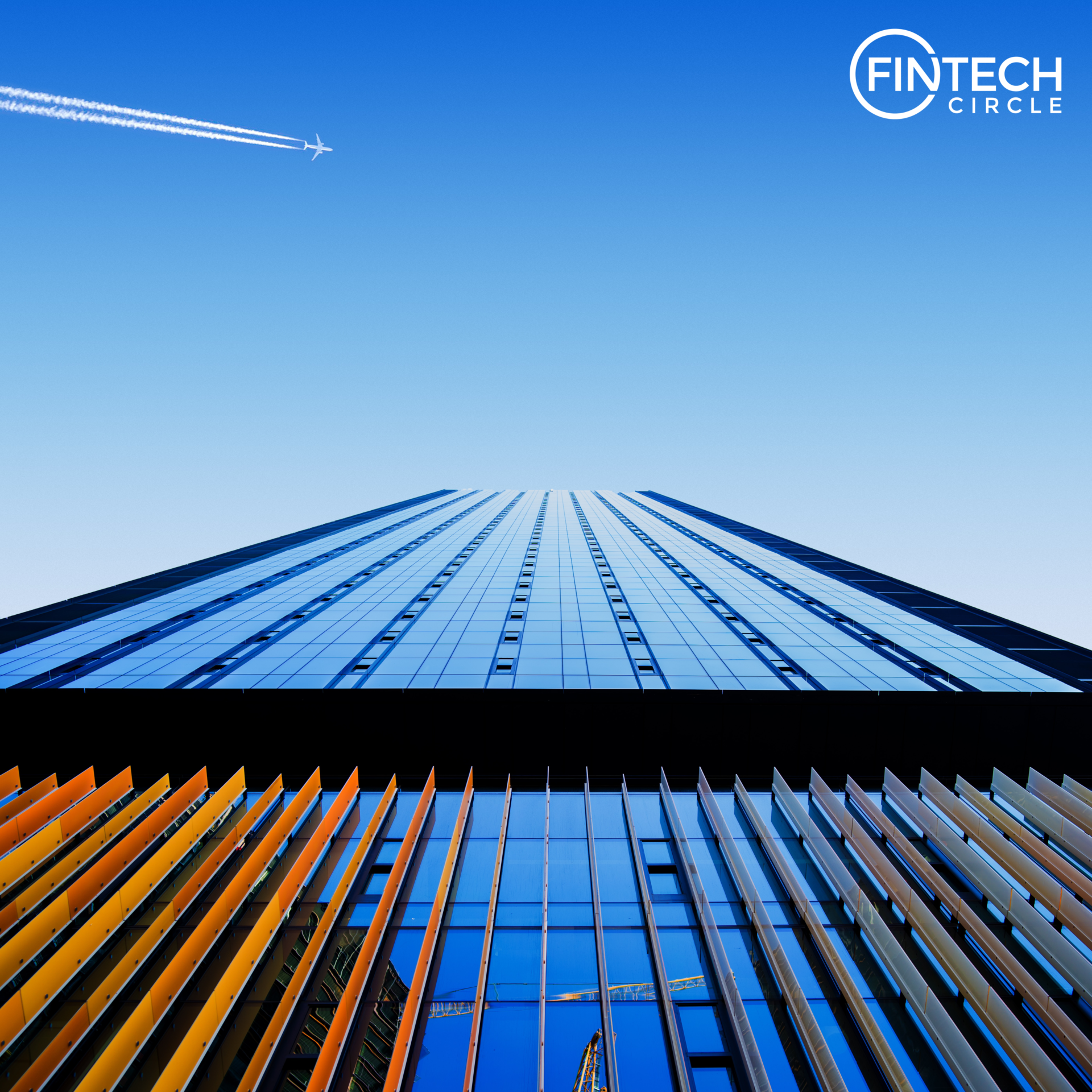 In a new investing era defined by automation, algorithms and Big Data, where evolution
is more like a (r)evolution, where man and machine seem to melt embracing the so-
called route toward full artificial intelligence integration, where modelling is a must,
and where finding the right approach seems to be crucial to build a unique
differentiated road map to succeed in the capital markets, the truth is that in the realm
of investment all these “pieces” move strategically changing the value dramatically
depending on their position on the board, permeating the company culture no matter if
they are small firms or asset management empires.

These days, we might say that the “checkboard” is not just for two players. Though
traditionally there were two separate modes, belonging to different realms: the pure
human instinct spotting the best places to invest (fundamentalist) and the computer-
driven prospect (quantitative analysts), the tendency have changed combining the best
of both approaches to extract the power of big data. Like in any competitive game,
moves are compulsory. But, who is willing to make the next move without
compromising one’s position risking a “checkmate”?

Admittedly, mixing fundamental and quantitative investing is easier said than done. The
newly coined term “Quantamental” (the portmanteau of quantitative and fundamental),
apparently does not solve the entire problem. Behind the scenes, one may find different
positions: the early adopters, the sceptics, the conservatives, the naysayer.
Though the acceptance of this symbiotic relationship makes sense, there might be room
for disaster. According to experts, the perfect storm is crystallized when firms are
tempted to hire a team of quants to build their own models precisely due to the
underlying clash of cultures. For one part, there might be resistance since
fundamentalist might see the advances in artificial intelligence techniques as a menace
feeling that they are competing with a machine and struggling for survival in a tough
environment. For the other, quantitative firms with their greediness for growth create
robust analytics strategies in a maneuver to achieve long-term positioning advantages
during the game.

It might be true that the hybridization of human expertise and computer power will
augment the possibilities to gain an edge and in the best of the cases reduce costs. Still
an essential component is missing, a new holistic vision, a new player: the MetaQuant
(as I define it: a profile which merges the linguist, the sociologist, the philosopher) who
will develop a synergetic environment reconciling the two modes.

Automation is not enough. Human judgment as added value is still needed to detect the
hidden meaning behind the words. It is not a matter of having more computers or fewer
humans. It is a matter of a new insight. And that is exactly what the MetaQuant means
for those who want to win the game, finding and engineering opportunities to trade
advantageously in the race for a better position. Of course, in the end there is no
miraculous recipe.