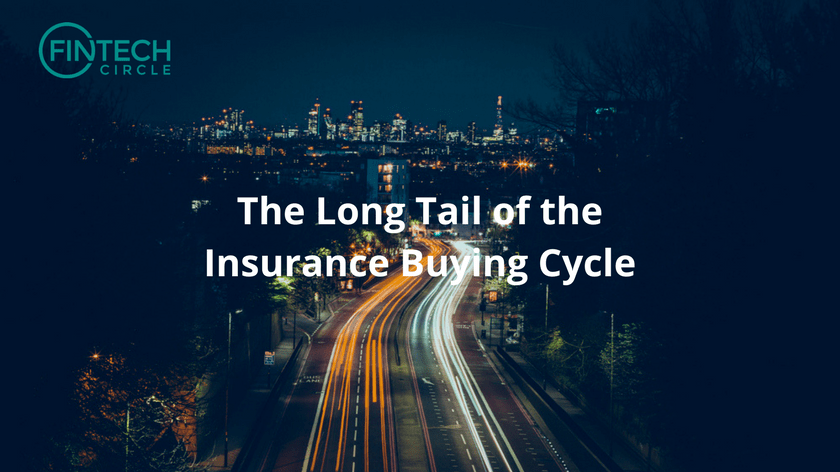 There are any number of ways in which the culture clash between traditional insurance companies and Insurtech startups may manifest itself. Most are fairly superficial and easily overcome, but the more ingrained difference is the risk averse nature of the insurance beast itself.

Insurers can be quickly convinced about the advantages of remote workers, utilizing technology to automate manual processes, and even moving toward a direct-to-consumer model instead of the age old model which relies on independent agents as the primary distribution channel.

The one thing insurers can’t let go of, however,is the inclination to avoid risk, to minimize controversy or confrontation, to “play it safe,” so to speak.Don’t get me wrong, some measure of risk aversion is prudent, but in the case of the insurance industry it can lead to analysis paralysis, and a reluctance to adopt technologies even if they can be proven to be beneficial.

For Insurtech startups, this presents a problem. Startups like to move fast. In the eight to 12 months which represent the average insurance company cycle, an Insurtech startup may pivot once, twice or even three times as the company refines product, business model and revenue projections.