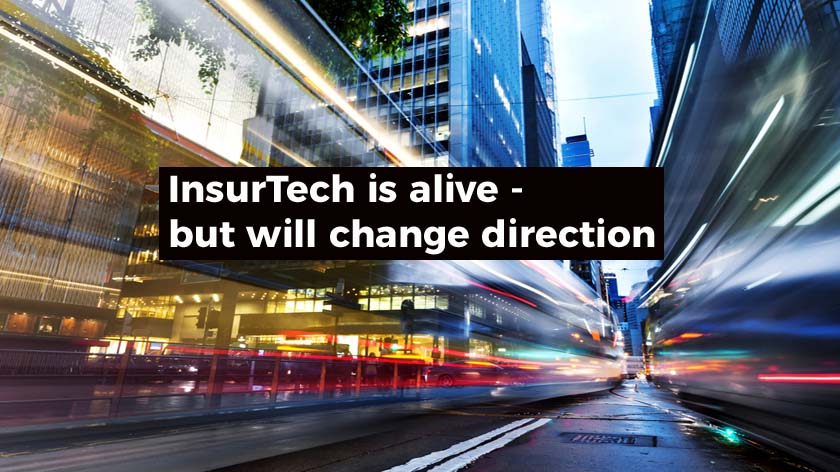 InsurTech burst to life in 2016. Awareness in the industry has exploded and activity has been frenetic. But traction has been limited. InsurTech needs to move from a place where its actors pat each other on the back, to one where regular consumers notice and appreciate the fruits of their labour.This will require a shift in approach by many entrepreneurs.

First of all, if the success of companies is measured in actual traction, then many will need to abandon their “crusading” attempts re-invent the customer experience. Lemonade’s recent “pivot” away from its p2p proposition suggests that customers, perhaps, just don’t care that much about their insurance proposition.

But this does not mean that InsurTech is dead. With Lloyd’s having recently reported operating/distribution costs of 45% on average, the amount of “fat” in the system, which can be addressed with InsurTech solutions, is considerable. It is also highly likely that this market inefficiency is something the regulator will address sooner or later – consider regulations such as RDP and capping of pensions fees.

This is an opportunity for InsurTech – but it requires founders to move away from “sexy” distribution to more mundane but real problems.But that does not mean to say that there is no scope to reinvent the customer experience. When the aggregator websites launched in the early 2000s, they had arguably the biggest impact on the personal lines industry for centuries, and it proved that consumers will shift buying behaviour when they see a fundamentally better proposition.