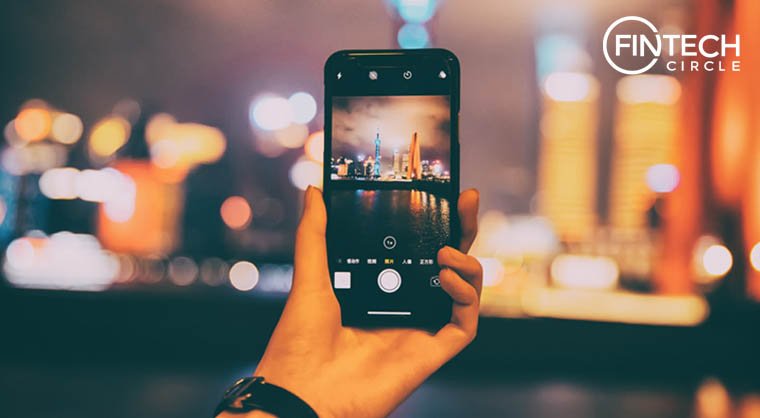 The mass adoption of mobile payments both online and in-store has paved the way for a tech savvy population that is leap frogging the banking system to access financial services. Like with some popular challengers in the UK, mobile first is becoming mobile only.

China has the largest ecommerce market with nearly 80% of e-commerce transactions being mobile. Over 55% of Chinese consumers have made a mobile payment compared to only 19% in the USA. Altogether mobile transactions in China will total over $9 trillion a year.

Google services have been blocked by the ‘Great Firewall’ leaving the Apple App Store with a selected number of applications as a route for western digital services. In August 2019 Android had a share of nearly 80% of the mobile market in China so without the Google Play store the app market looks to domestic giants such as WeChat.

The WeChat super-app maintains the daily lives of Chinese consumers providing services such as social media, transport and news with WeChat Pay as one of the most popular payment methods in China. The challenges and opportunities for UK fintechs of integrating into the messaging app’s billion plus user ecosystem can unlock the China market globally.

Richard Morecroft, Director and Co-Founder, JGOO, explains: “The challenges of reaching the Chinese market include the regulatory and manual process for cross border payments, the education of merchants on the need and appeal for Chinese shoppers and the adoption of new technologies. The opportunities are growing cross border payments online and providing Chinese shoppers with direct access to EU/UK merchants from their home in China. A big differentiation and personalisation to Chinese shoppers will include social media enabled payments.”

The Chinese version of the Apple App Store is still one of the most popular app stores. For Android users the following app stores have the most reach in China.

MyApp Store is the most popular Chinese app stores with over 270 million monthly active users. Tencent is one of the largest tech companies in China with apps such as WeChat and QQ.

With over 125 million active monthly users, Oppo is currently the second largest Chinese app store. The company is also a leading electronics manufacturer in China, mainly known for smartphones and Blu-ray players.

Huawei have 122 million monthly active users in their app store. They’re one of the largest telecommunications companies in China with their smartphones becoming one of the leading brands.

One of the most popular app stores in China with 102 million active users a month is run by Qihoo 360, a Chinese Internet security company that also owns a leading web browser.

With 87 million monthly active users, the Xiaomi App Store is one of the most active app stores in China. Also a Chinese consumer electronics manufacturer on all of Xiaomi’s phones their app store is the default app store.

For any fintech company wanting to expand into China, these mobile channels are essential to distribute fintech products. Serving the Chinese population both as tourists in the UK and at home in China comes with technical and regulatory barriers that once overcome, can lead to great opportunity given the scale and rising connectivity.

For the latest fintech news and events sent straight to you inbox sign up to the FINTECH Circle newsletter.