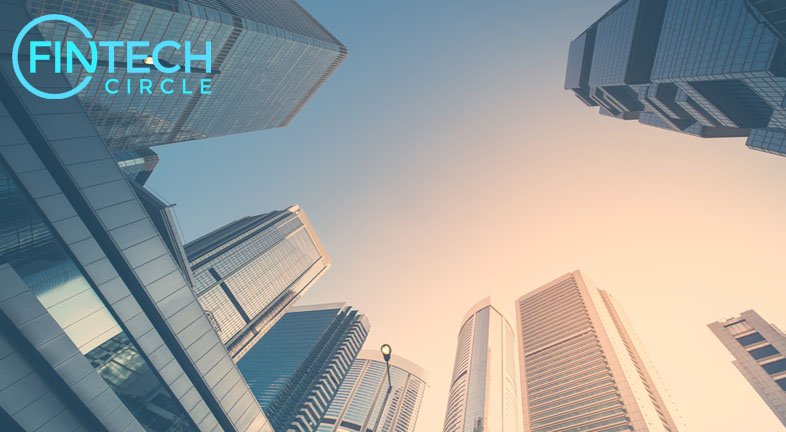 In January 2018, changes to the required compliance and registration procedure, begun with the implementation of PSD2, an EU directive which aims to bring regulation up to date with developments in the payment services industry and to promote further innovation.

In London, the authorities have generally welcomed innovation, with the FCA starting to approve businesses that use the blockchain software. This is key to ensuring that crypto-remittances can flourish within a compliant and highly regulated environment in line with the increasing change in consumer demands. With the rise of digital remittance providers and use of crypto-currencies in transferring money and disbursing remittances as evidence of the demand within the UK. There has not been much regulation around crypto-currencies.

Conundrums and complexities lie in the regulatory categorisation of crypto-currencies, which are currently in legal limbo – opinions on the status of these currencies varies from those who believe it is really treated as private money to those who insist we have clear tax rules for people who use crypto-currencies.

The FCA’s Project Innovate could allow an innovative remittance/cross-border payments revolution to thrive, as it considers approval for a small but significant number of firms. Using the process behind Bitcoin, being blockchains, which Ripple Transaction Protocol already implements, in its secure blockchain and XRP, and with the Bank of England carrying out a proof of concept with Ripple to demonstrate the synchronised movement of two different currencies across two different real-time gross settlement systems.

Furthermore, the Financial Times reports, the FCA is considered by the fintech industry as among the most forward-thinking regulators in the world. Project Innovate offers advice to companies, start-ups or incumbents alike, trying to develop cutting-edge products with regulations they need to adhere to. It also includes a so-called regulatory sandbox, where companies can test products with temporary FCA authorisation. In its first year, the project assessed 177 companies and approved 40, of which a small but significant number implement blockchains.