Creatures of the FCA Sandbox

The FCA must ensure it communicates clearly that merely being allowed to enter its sandbox should not be viewed as a stamp of approval in itself in the UK. 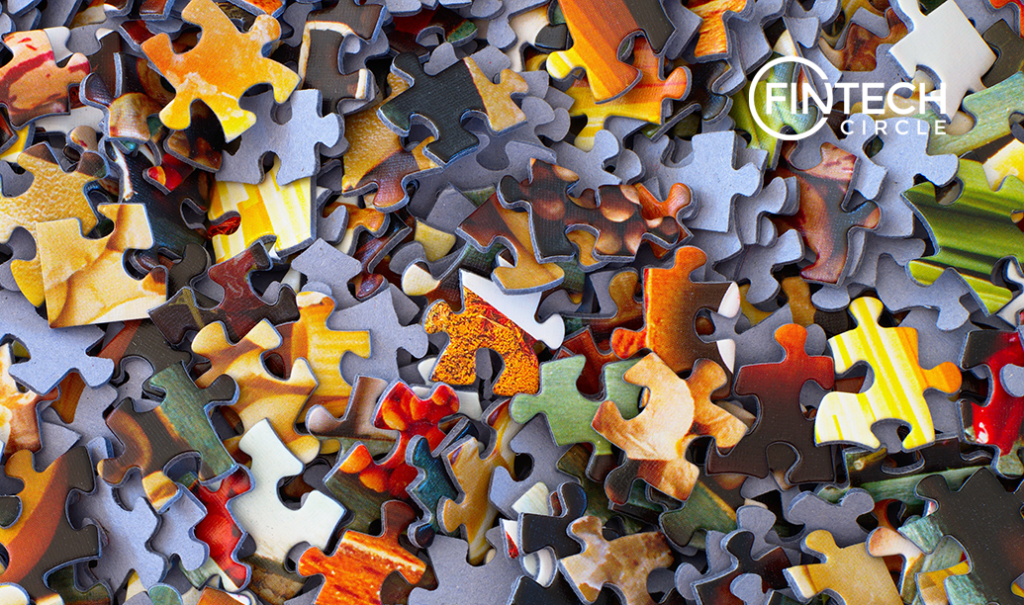 I was delighted to be invited to the inaugural Banking and Digital Finance Seminar Series as its first speaker at UCL’s brand new Institute of Finance and Technology last month. One of the many excellent questions from the audience was, did the Financial Conduct Authority (FCA) give firms who enter its regulatory sandbox an unfair advantage over others who don’t? My immediate response was no, I felt the FCA’s sandbox—the first of its kind in 2016—was a brilliant creation. Why wouldn’t a firm that had successfully navigated the FCA sandbox be fit for purpose? Almost immediately, I found myself questioning my own answer.

The FCA states that its regulatory sandbox allows businesses to test innovative propositions in the market, with real consumers. It is open to both authorised and unauthorised firms looking to deliver genuine innovation in the UK financial services market.

The main aims of the sandbox are to test products and services in a controlled environment, reduce time-to-market and help identify appropriate consumer protection safeguards; but as Jemima Kelly highlighted, the primary reason many firms want to enter the sandbox is for the tacit FCA approval it confers.

There is no lack of demand to get in the sandbox, which might explain why press releases from new fintechs boasting of sandbox entry help to draw funding. The recommendation that the names of firms entering the sandbox might be kept confidential is a good one. Successful sandbox exit is far more important. I suspect, however, the FCA rather enjoys promoting its sandbox in the way it does, although it claims entrants are only reported in the interests of transparency.

According to Mondato in June, more than 20 nations worldwide have followed the FCA’s lead in creating sandboxes of their own. In addition, the FCA instigated the creation of a Global Financial Innovation Network (GFIN), which only began life in January. The GFIN comprises 50 organisations currently and includes many financial regulators; think cross-border financial innovation. Those efforts illustrate clearly the FCA’s strong global influence.

I still believe regulatory sandboxes are on the whole a good idea. Not least because they can help the industry Davids (my own firm, Oxquant, included) try to take on the Goliaths. When implemented well, sandboxes also promote rapid and effective fintech development. I applaud the FCA in being the first financial regulator to take such a novel approach. The FCA must, however, ensure it communicates clearly that merely being allowed to enter its sandbox should not be viewed as a stamp of approval in itself nor does it provide a shortcut to obtaining full permission to carry on regulated activities in the UK. The FCA as a prudent financial regulator should be acutely aware of its own potential marketing hype.

Perverse as it might seem, I expect to see firms fail in the sandbox as a clear demonstration that high standards have been set and are being maintained. Christopher Woolard at the FCA implies a 20% referral rate (avoiding the word failure) which sounds reasonable.

As to regulatory sandboxes elsewhere, not all are made equal. I have my own views of certain jurisdictions and some are far stronger than others. Why would their associated sandboxes be any different?

Fintech investors, customers and other interested parties should apply their own common sense. If I don’t understand a financial product or service then I don’t invest or use it. Don’t allow the creatures of the sandbox to fool you. 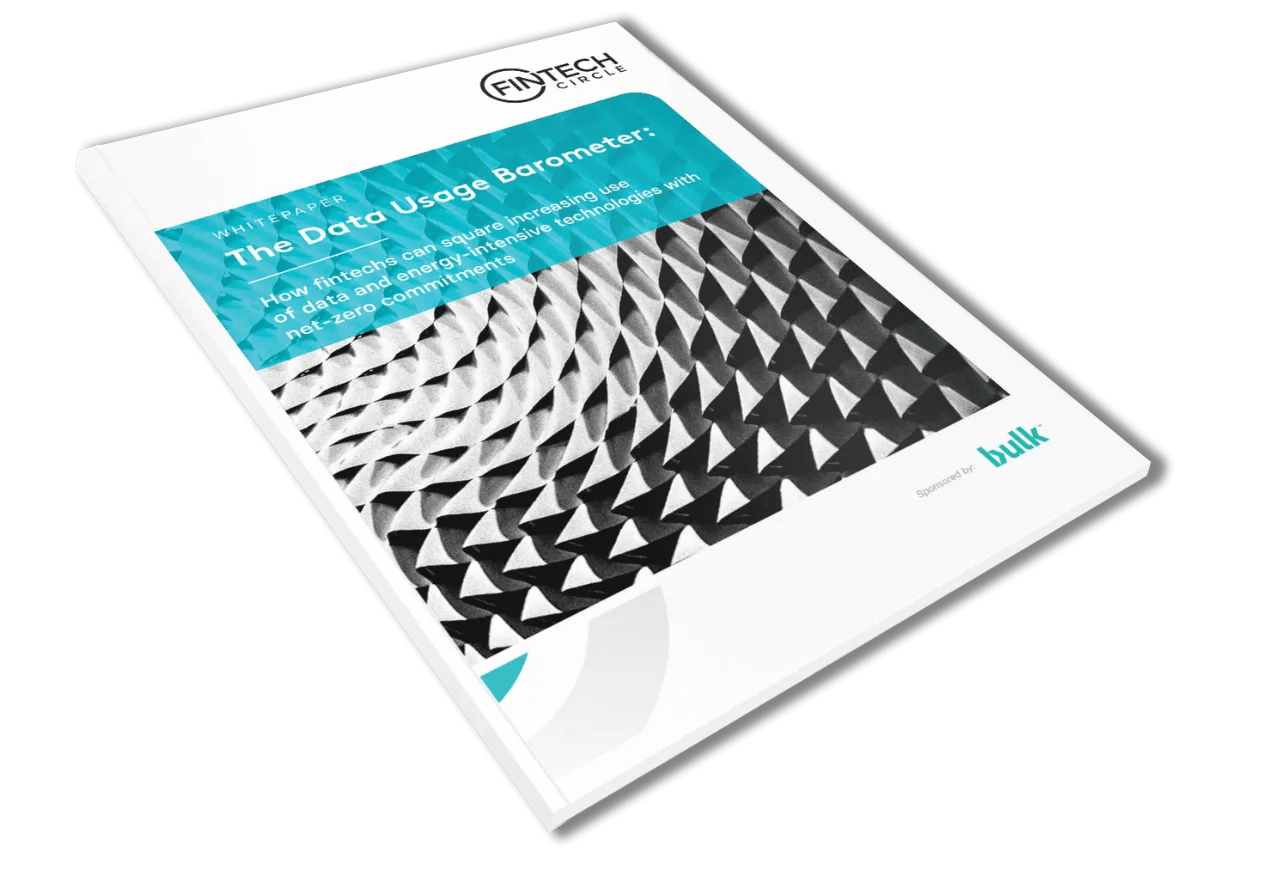