How Can Blockchain Technology Power the Areas of Identity and Authentication

With increased importance focused on digital identity blockchain can help banks, insurance and FinTech companies to manage and verify identities. 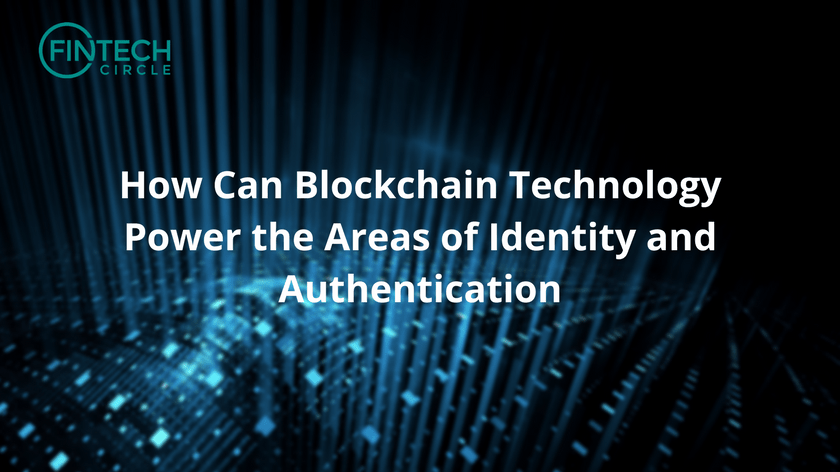 In 2005 I moved to London from Warsaw, with my then 7 years old son. It was a time when paper forms were still popular and I had to fill plenty of those to register my son to school and apply for a job, etc. About a year later I received a letter from the tax office asking to verify my data for my benefits to be continued. This is how I found out me and my son were the victims of data breach and a fraudster claimed significant benefits on our behalf.

It took me another year to clear my records, especially that the fraudster used the same data to apply for credit, which impacted my credit history. If you have ever been in similar situation you probably feel the pain.  Ever since I wished there was a better and safer way to store and share personal details and can control how the data is used.

The problem of data breach is very serious and, according to the Risk Based Security Report, in 2016 there were 4,149 confirmed breaches which exposed more than 4.2 billion records. IBM estimates that the total cost per breach is $4 million of which roughly 59% in direct costs, and 41% in indirect ones.

Would it be possible to grant access to selected information and eliminate the need for each service provider to store credentials for every client? The answer is with blockchain. With increased importance focused on digital identity blockchain can help banks, insurance and FinTech companies to manage and verify identities.